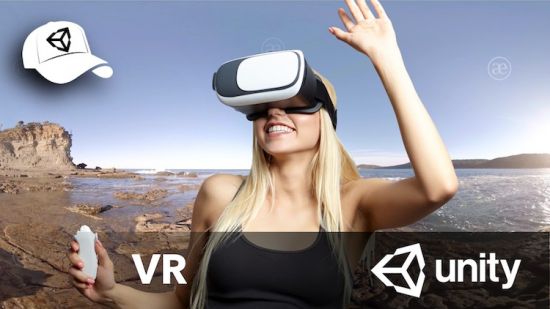 Description
This course aims at helping anyone willing to learn Unity to create VR experiences.

No previous programming experience is required, and most of the principles covered in the course will help future programmers wrap their head around programming basics.

It features a self learning approach. Every topic comes in on a need to know basis.

Most of the course examples can be done with the simplest hardware.

Wether you want to experiment with a simple Android or iPhone cardboard, add a remote game controller, or go for pro hardware, the principles, techniques and code you’ll take away from this course will help you deliver a full VR experience, fast!